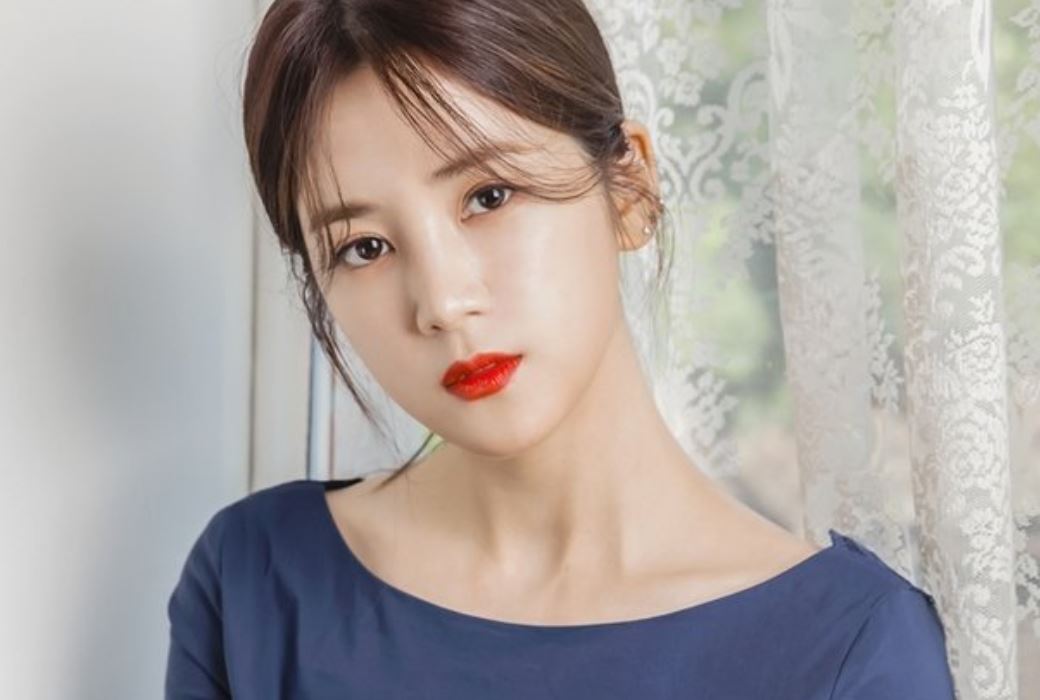 Apink‘s Chorong is being accused of assaulting a childhood friend in the past.

PlayM stated, “Recently Park Chorong received threatening messages from Kim, a former childhood friend and threatened to expose her if she didn’t retire from the entertainment industry. Chorong and Kim were childhood friends who were close in the past but drifted apart due to a certain “incident.” Chorong admitted there was an argument and dispute between her and Kim but apologized for any uncomfortable feelings she may have potentially caused but made it clear to Kim that she never committed the assault she was claiming and tried to fix the relationship. She even responded to Kim’s request to meet and made efforts to communicate with Kim by contacting her first.”

“However, Kim continued to overturn the facts, cancel the meeting suddenly, transcribe calls with Chorong’s sincere apology and report it to the media with false facts. Chorong is suffering from extreme mental distress and has come to a situation where legal action is inevitable. We have reviewed all the necessary materials for the complaint process and if false facts are found, we plan to take strong legal action including filing civil and criminal complaint for defamation and attempted blackmail.” 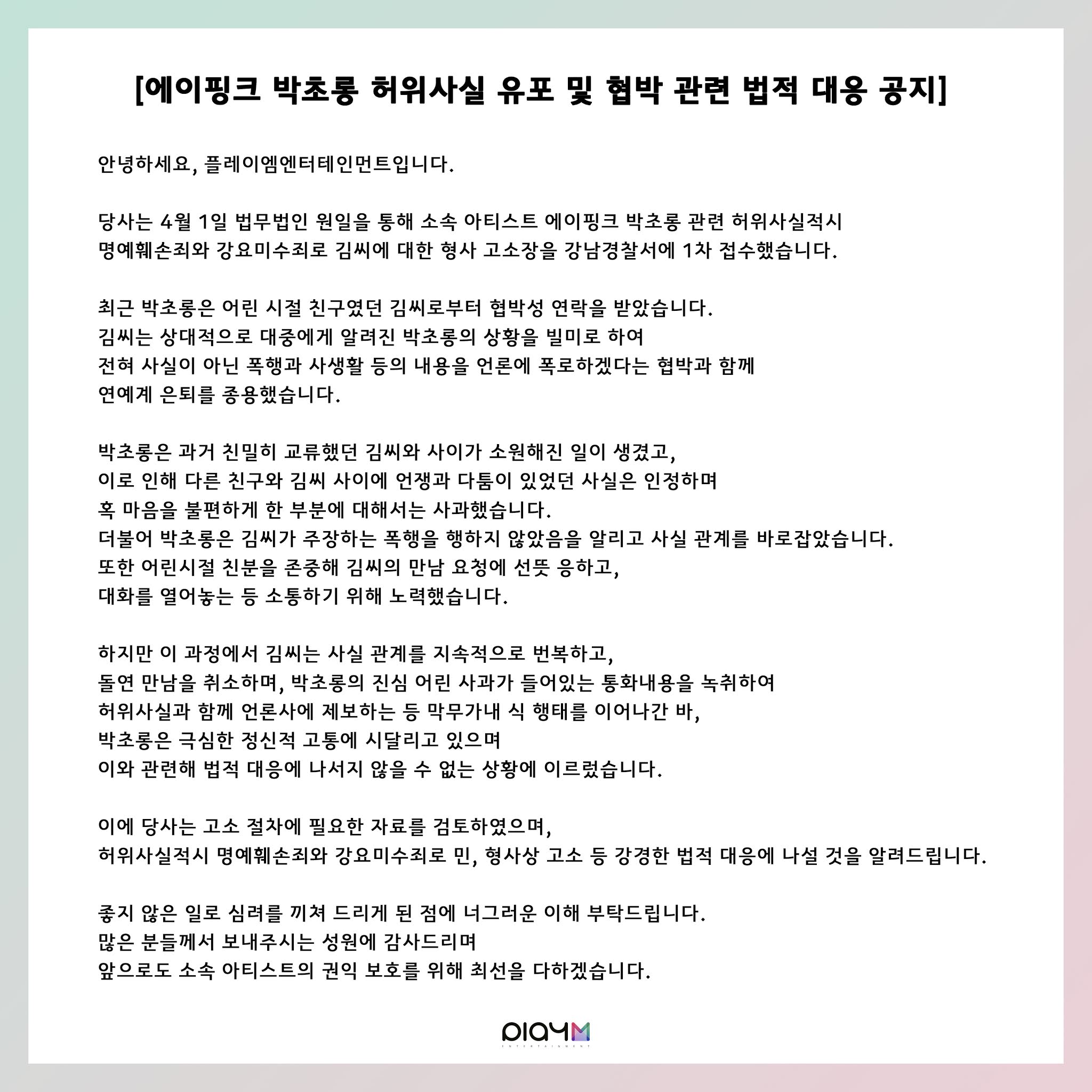 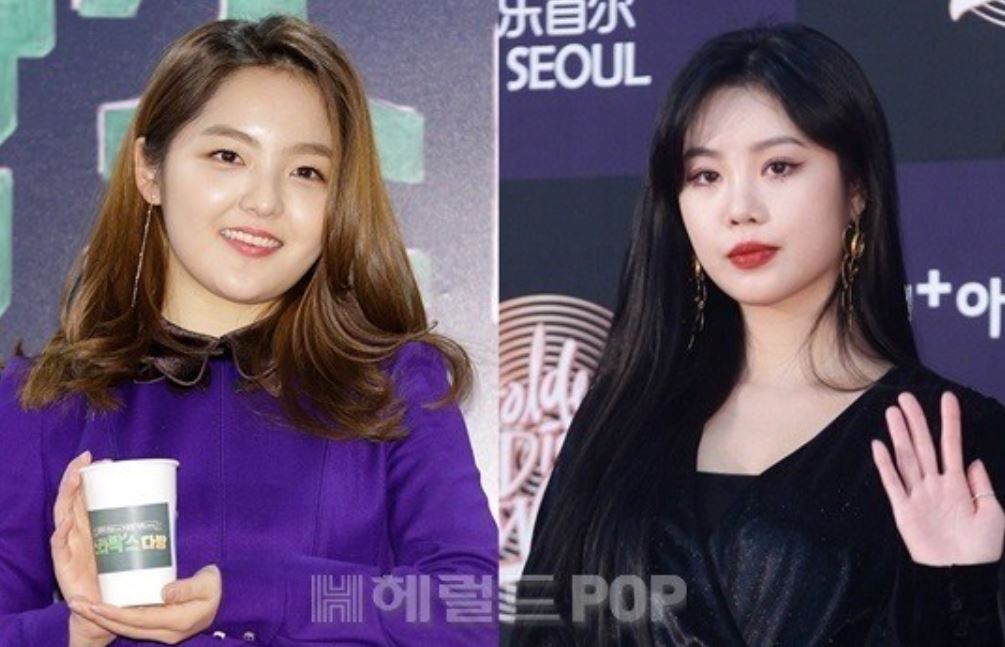 Article: Soojin X Cube who were so “confident” regarding school violence of Seo Shin-ae…5th→6th consecutive day of crickets

How long is (G)I-dle‘s Soojin and her agency Cube Entertainment going to stay quiet?

On the 26th, actress Seo Shin-ae shared a lengthy post on her Instagram and confirmed publicly she was a victim of Soojin’s school violence.

Seo Shin-ae wrote, “She (Soojin) cursed me, snickered with laughter and harassed me on a daily basis for two years on the road, on corridors during breaks, in the cafeteria. She made personal attacks on my appearance saying, “I wonder how someone with a face like hers became a celebrity, she’s not pretty at all. She’s a celebrity who’s past her prime anyway, no wonder she’s an outcast. I don’t know what the teachers like about her that cause them to give her special treatment.”

As for Soojin, she revealed on the 19th that “she’s never had any conversations with Seo Shin-ae while in school and didn’t even know what classes they attended together and stated that she was “confident” and “demanded Seo Shin-ae clarify her position.”

Seo Shin-ae clarified her statements on the 26th revealing that “Soojin would not remember talking to her because they were one-sided insults,” adding, “It’s unfortunate she’s drawing the line saying she definitely didn’t bully me or say those scornful words with her bully group behind her. I don’t know what kind of evidence or witnesses she has but I want to ask her if her she thinks her selective memory can cover up the truth of what she did to me.”

In the meantime, its been 5 days since Seo Shin-ae clarified her position and Soojin and Cube have gone silent despite stating they were “confident” in their statements.

Many are curious if there is something to hide and that’s why they’re covering their eyes and ears especially since Cube filed a defamation suit against first discloser that came forward with suspicions of Soojin’s school violence and threatened strong legal action against anyone that spread false information.

Fans are also waiting for Soojin’s retort to the allegations as this will determine the future survival of the members and (G)I-dle in the industry.

Will Soojin confess or deny the allegations again? Let’s hope the answer will be revealed soon.

Herald Pop has updated the article noting that its now the 6th consecutive day of Cube and Soojin going quiet since Seo Shin-ae’s clarifications on the 26th of last month. 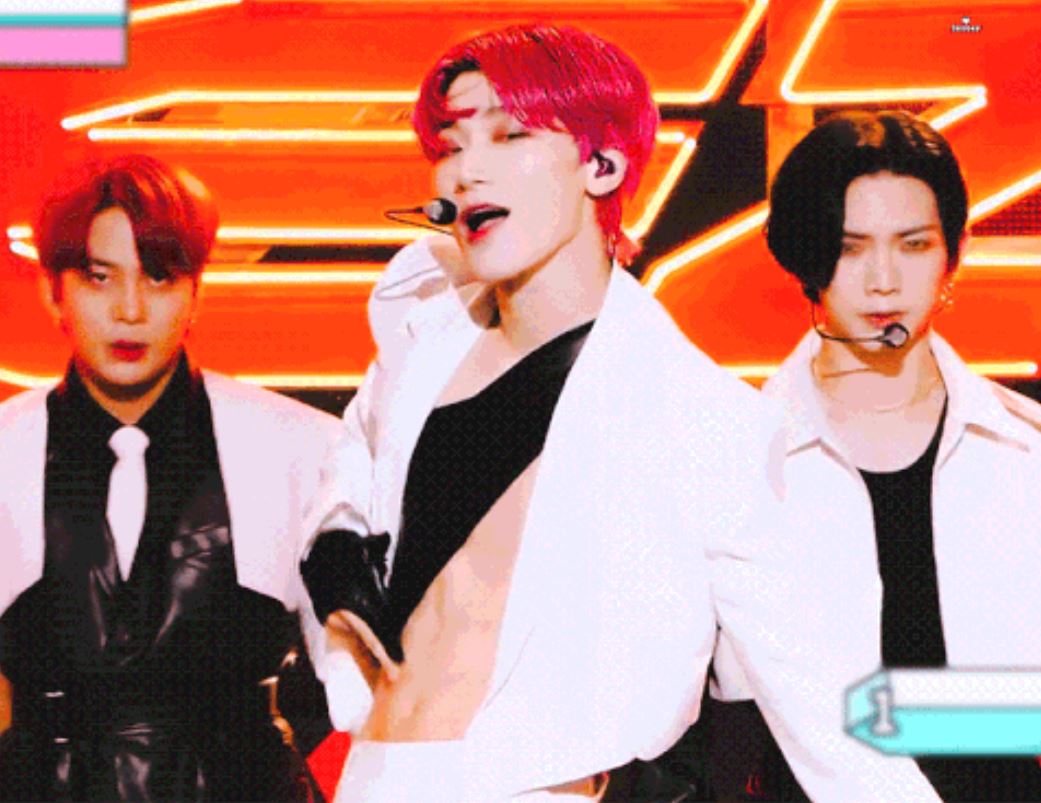 Article: “The reason why male rookie idols aren’t doing so well these daysㄹㅇ”

These days whenever I listen to idol music I just *sigh*…

Anyway, most of the kids have zero presence and have no idea why they were picked. Too many kids can barely dance, sing, have zero vocal tone, barely any visuals, physique or personality. Their songs are just terrible and they dance like they’re cosplaying BTS’ fire. It’s like they all want to be an idol to get money, fame and girls like BTS or EXO.

Don’t copy other idols just be you. Be honest in your thoughts and feelings.
Don’t pick golden spoons
Don’t just look at visuals but pick an idol with a luxurious looks
Overall, pick good-natured kids (Or else, it’s obvious on stage)
Take into consideration women opinions
Stop taking things off just because you think your body looks a bit better
Make bright and addictive music now that corona is coming to an end (stop with the machines)
Don’t include numbers or strange symbols in your name
Don’t include many similar-looking kids
Don’t dance too hard, just relax
Pick kids that are excited about music and love singing and dancing
Picks kids with good vocals
Don’t add unreasonable raps.
Distinguish between what women think is “cute” and what’s just plain “cringe”
Stop throwing in “tonight”
Stop with obvious lyrics about “love” and “women”. Talk about other things instead.

I know its easier said than done but if they follow this list they’re guaranteed to stand out.