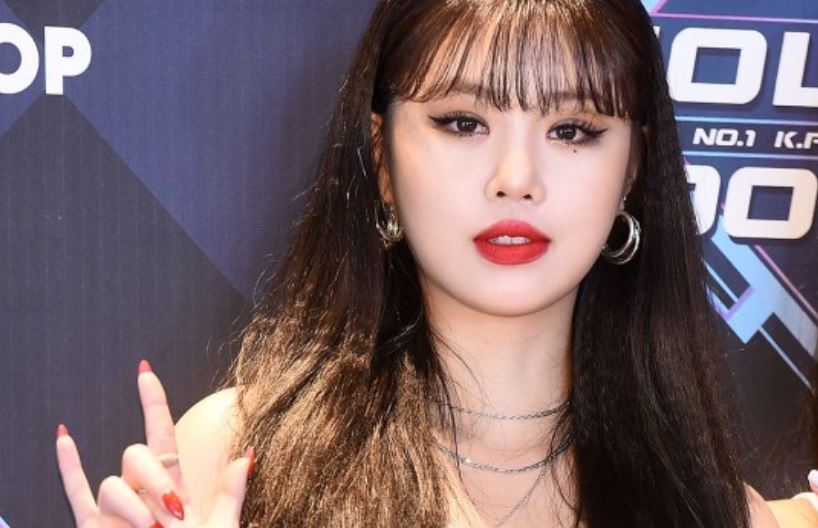 On the 23rd, A posted another article through an online community titled “About Seo Shin-ae” and shared her anger regarding accusations that Seo Shin-ae was the perpetrator of school violence. A wrote, “What? Seo Shin-ae hurt her? Don’t be ridiculous. Do it properly and share certificates and photos of Seo Shin-ae then. ” She then shared her diploma and photo of actress Seo Shin-ae from school as evidence. 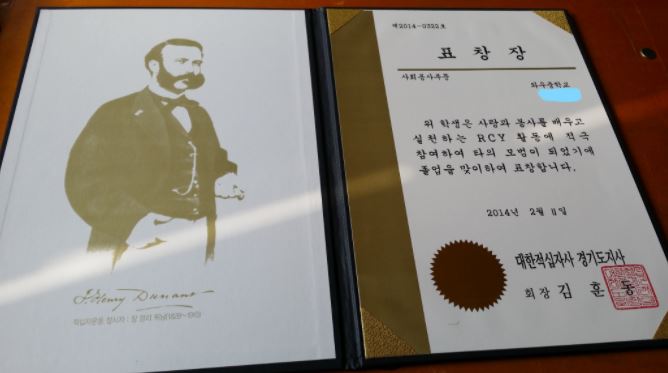 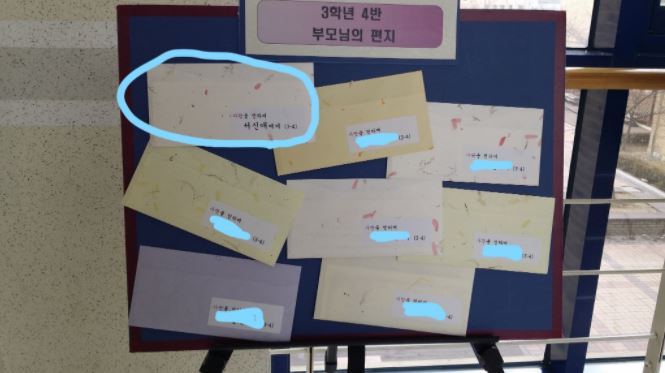 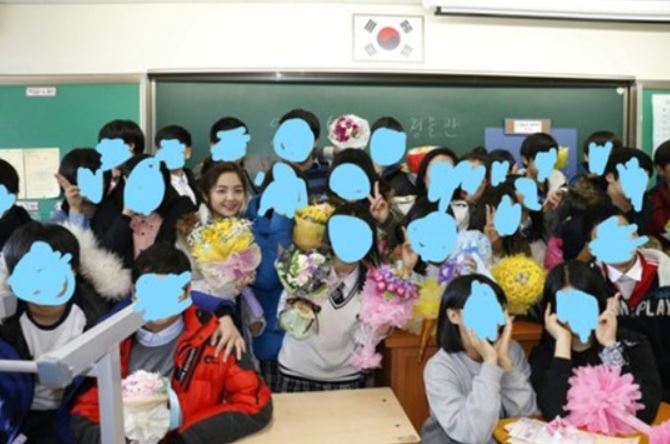 She added, “The kids in our class know. The homeroom teacher and schoolmaster all know it too. Seo Shin-ae was a hard-worker and even lent students her supplies if they didn’t bring theirs. That’s the type of person Shin-ae was. She’s a victim. She was a new student and had just transferred to our school.”

A added, “I have a lot of memories of us at cafes. As someone that used to go there with Shin-ae, she always said thank you for buying us something and going with us. She always said hello to people around her. It’s rather people around us that would secretly take photos or hold onto her [Shin-ae] asking to take photos together. I was around almost 300 out of 365 days don’t you think I would’ve known what she was like? She’s also been in the industry for decades.”

A also refuted suspicions that she falsely accusing Soojin stating, “If all the posts are getting deleted, it wasn’t by me but because it was sanctioned by the company.”

A also addressed the criticism and defamation accusations from Soojin’s fans writing, “I understand that you want to protect your idol by denying this but what you’re doing is also throwing dirt on your idol’s face. I’m not trying to ruin her. If you really want to protect that person to Soojin’s Instagram and tell her to ask Shin-ae to forgive her.”

In the meantime, a total of 4 netizens have come forward with allegations that Soojin was a bully that smoked and drank in middle school. The controversy grew even further once suspicions were raised that actress Seo Shin-ae was a victim of her violence with numerous victims being exposed.

In the meantime, Soojin and Cube have denied all claims of abuse and announced legal action.