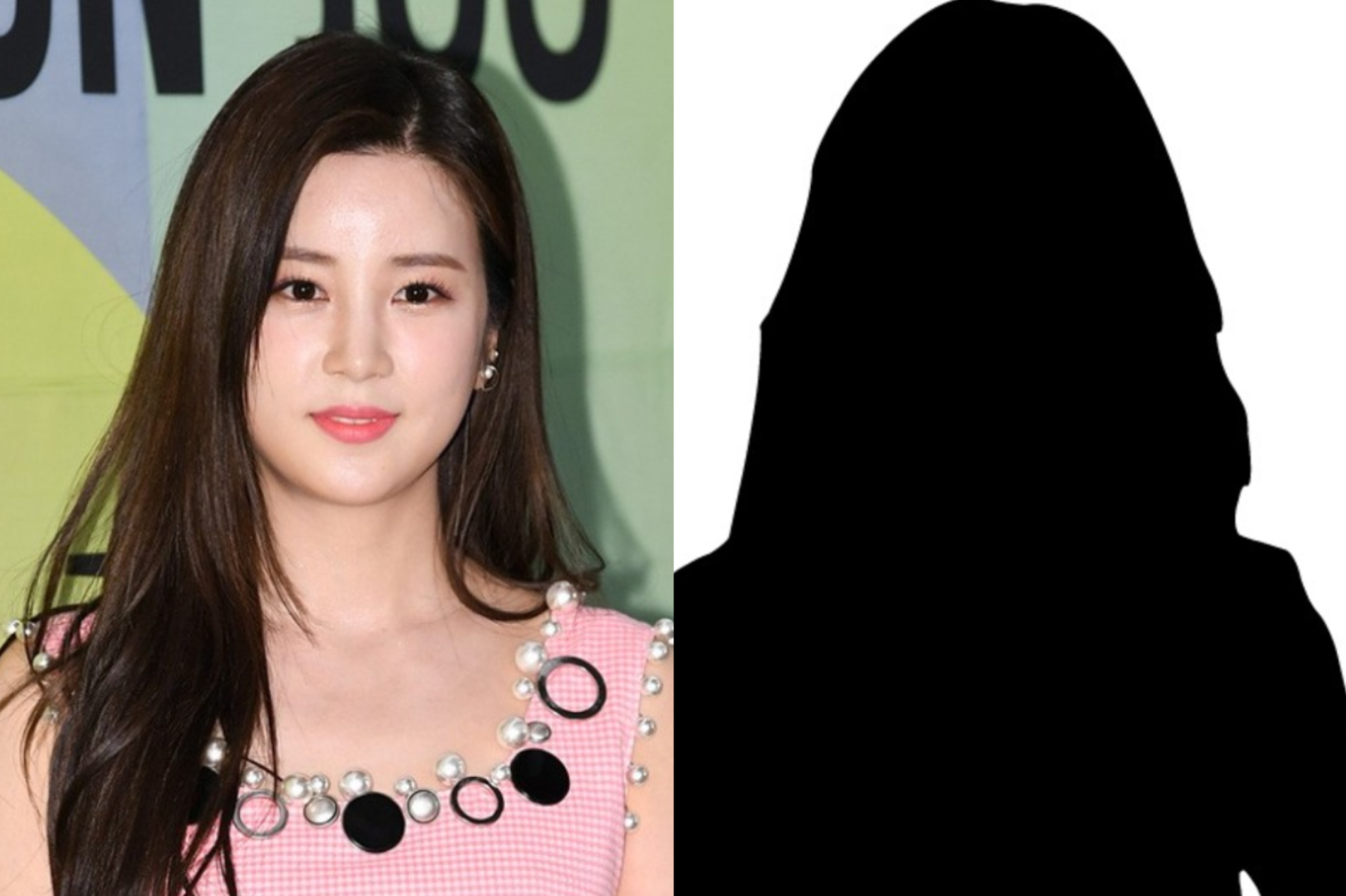 Article: [Exclusive] “I don’t need compensation, will be taking my lawsuit against Park Chorong to the end”…agency goes silent

On the 6th, Kim’s lawyer revealed in a call to Financial News, “my client has no intention of settling (reaching an amicable agreement). This case only has one case of alleged assault. I’ve taken lots of cases like this and most of them wanted to reach a financial settlement but that’s not what the victim wants. She does not want any compensation, she wants to reveal the truth. If the perpetrator [Chorong] does not official apologize for the violence, we will go all the way to the end.”

He added, “her agency stated that Kim changed her words and avoided meeting but that’s not true at all. We have not been able to get into contact with any of her agency reps or attorneys.”

In the meantime, PlayM Entertainment has been silent since releasing an official statement on the 5th.

Financial News reached out to PlayM for clarifications on Chorong’s past underage drinking photos released by Kim but they have not received any answer.