[Exclusive] On the 13th, a music industry official revealed to Sports Kyunghyang, “IOI will reunite as a whole on their 5th anniversary since debut. On May 4th, in time for their debut date, they will meet with their fans through a live broadcast on KT Season (Seezn). For this, the members gathered from different places and finished discussions.”

Due to schedules in China and drama filming, Kyulkyung and Kang Mina won’t be able to attend however, there are plans for them to participate other ways i.e video call, etc. 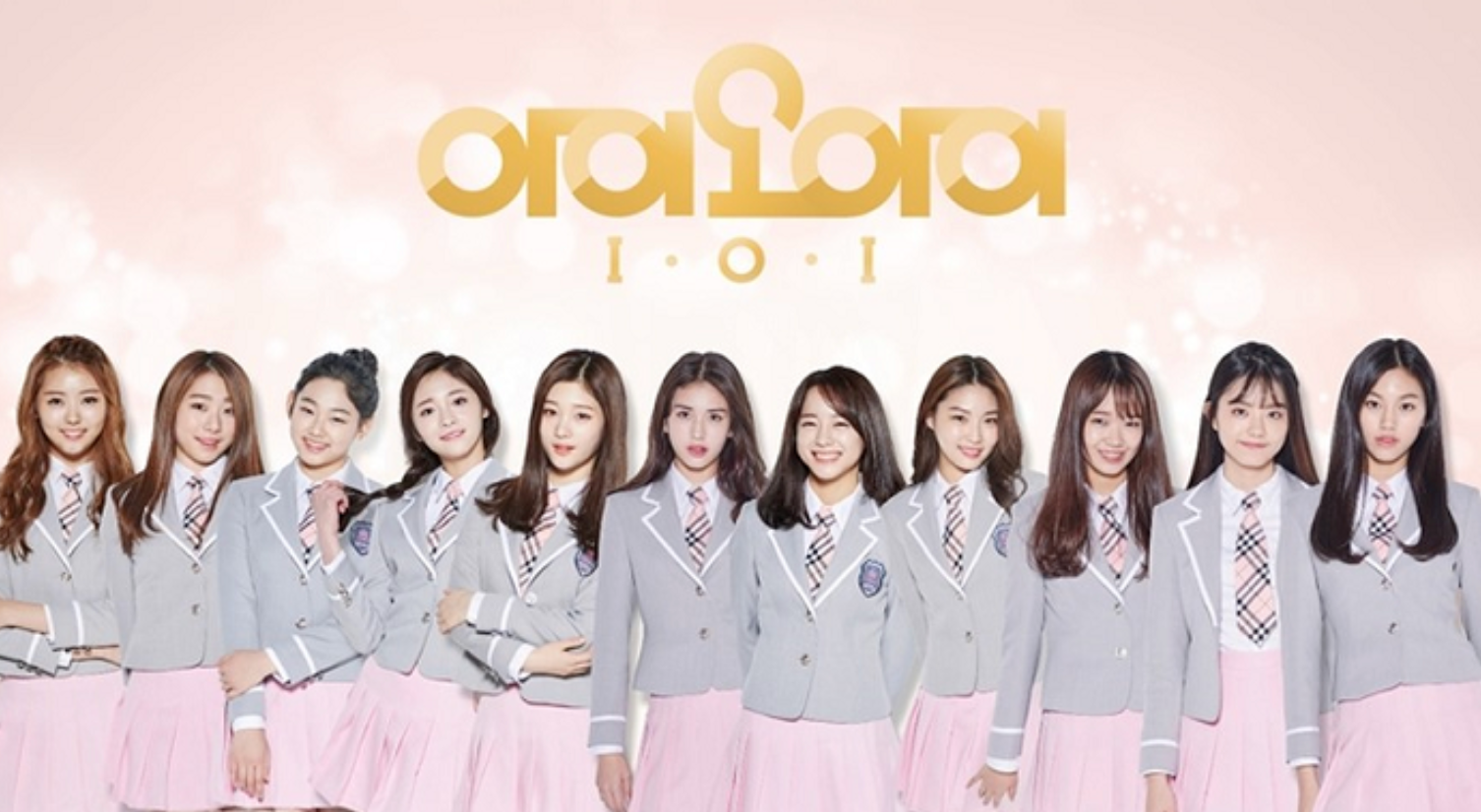 The Supreme Court already confirmed that the entire ‘Produce’ groups were rigged and Wanna One, IZ*ONE and X1 all disbanded early or disbanded after concluding activities…???

Honestly, the members are the problematic here. They keep saying on V app and broadcasts that they want to promote again as a group, are they not thinking of their victims at all? Why would you want to reunite a rigged group???

CJ and Mnet should just set up an idol agency, stop with the survival shows;;;;;;;;;

Look at all the instances they media played with their rigged ‘Produce’ groups.

Please stop with this…