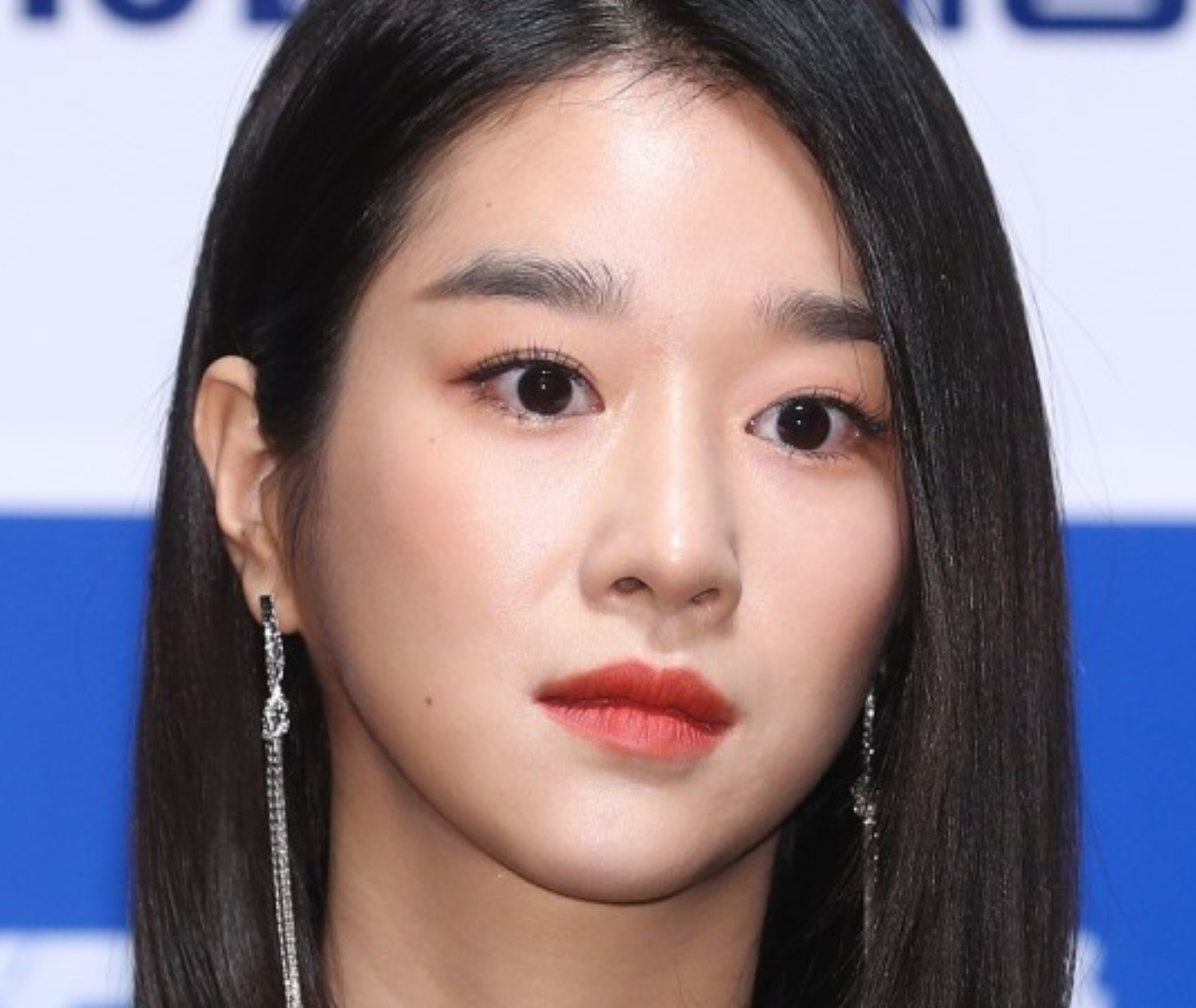 Article: [Official] Seo Ye-ji opens her mouth, “I did not control Kim Jung-hyun, just normal lover’s quarrel…hakpok is not true”

On the 13th, the actress released a statement through her agency and apologized for her absence in ‘Memory of Tomorrow‘ event. She also bowed her head in apology for causing harm to staff and other actors of the film as well as reporters.

Gold Medalist stated, “We checked with Kim Jung-hyun and clearly confirmed that the controversy related to the drama was not caused by Seo Ye-ji and he expressed his intention to disclose his position. However, we gave our opinion that it would take some time for us to express our position due to the overlapping issues between the two. We received confirmation that it was ok for us to announce our position first because this controversy is continuing to grow.”

“We’re revealing our statement separately from Kim Jung Hyun’s. It’s logically difficult to accept through common sense controversial reports saying that Seo Yeji “controlled” someone. It’s realistically impossible for an actor to act and participate in filming without their own free will.“

“This wasn’t publicly disclosed in the texts revealed but there’s a conversation where Kim Jung-hyun himself asked Seo Ye-ji who was filming another drama at the time not to film any kissing scenes. This is a common quarrel between actors in the industry who are lovers. However, all actors continue filming normally despite these quarrels. We think there must’ve been other inevitable circumstances by Kim Jung-hyun.”

“The reports are also making public private texts between lovers that shouldn’t have been disclosed in the first place. As a result, even if this was a quarrel between lovers, it’s due to the individual’s immature feelings. Ultimately, she’s deeply regretful for causing concern to many people.”

“Recently there have been inquiries about Seo Ye-ji’s academic background so we took this opportunity to reveal the facts. Seo Ye-ji received notification of acceptance from Madrid Complutense University in Madrid, Spain and prepared for admission. But then she made her debut in the industry and could no longer attend normally.”

“We also want to point out that additional suspicions of school violence are not true.”