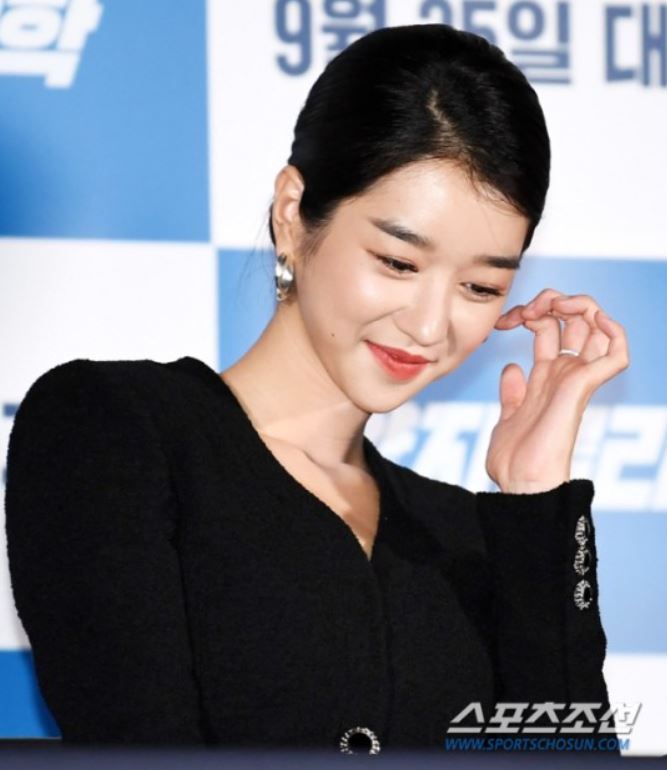 Staff members A and B have come forward with testimony of actress Seo Ye-ji‘s ‘gapjil’ [power trip].

On the 14th, a post titled “Seo Yeji’s ‘gapjil’ exposed in the comments” was shared on Pann. A user asked, “Is Seo Yeji’s personality good? I like her but I’m curious about her personality.”

A netizen replied to the comment and stated, “I worked with Seo Ye-ji. She’s someone that likes to work with people she’s comfortable around so she trampled on her staffs character. All the staff members were told that they had to match her. Whenever staff quit, she never forgot to threaten them with her comments. She often vented her anger and would say, “this floor is small, be careful with your mouth I can make it impossible for you to keep working here.”

“She often bragged about going to an aristocratic school in University of Spain. I guess she was a mythomaniac because I heard directly from people’s mouths that she never actually attended there. Seo Ye-ji was arrogant ever since she was a rookie from the first time I worked with her. Anyone around her that worked with Seo Ye-ji gradually left because of the abuse. It was a really hellish time in my life.” 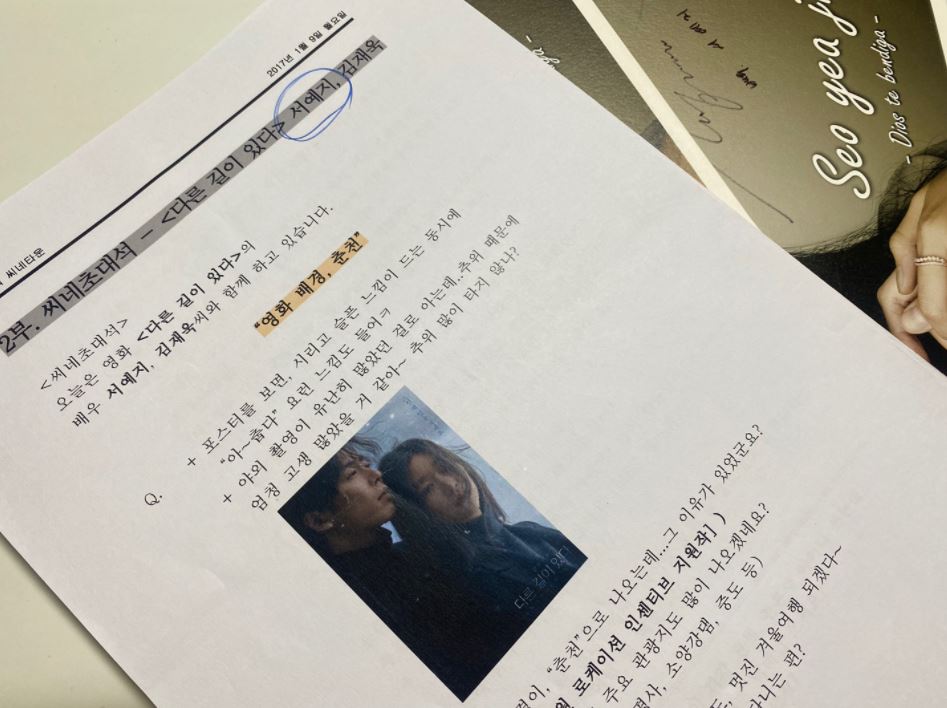 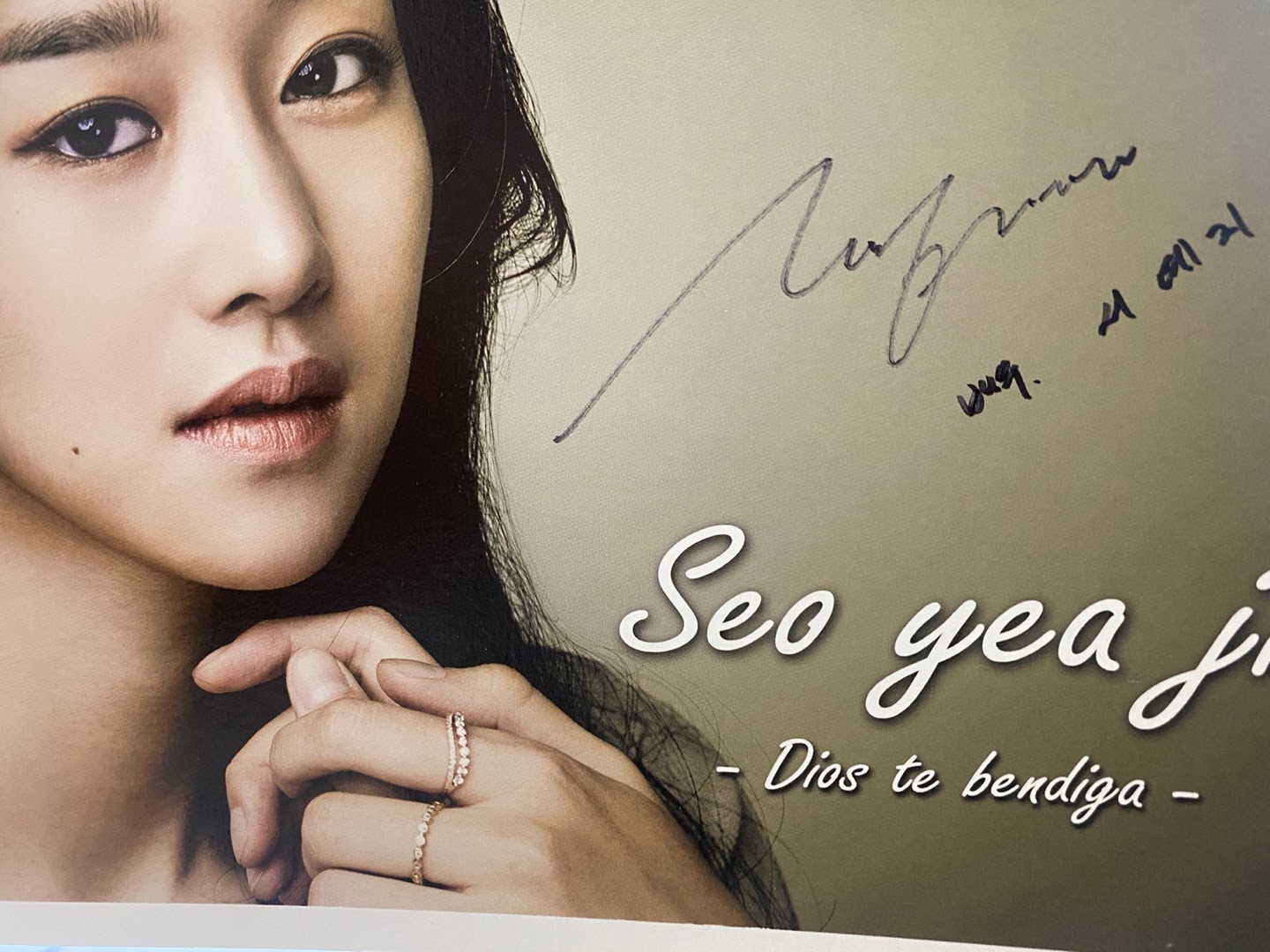 Another staff came forward and revealed, “She always smoked in the car and made us run cigarette errands pretending to be a simple person that likes basic concepts. I made a mistake once and followed her to bathroom and she blew cigarette smoke in my face. She didn’t allow us to record anything and sometimes made us take phone tests. She treated staff like maids and acted like we were dogs and pigs. She scolded me once after filming was over that I cried so much on the way home from all the abuse.”

“She threatened us a lot and told us to “watch our mouths.” I can’t believe someone like her with a personality that couldn’t be bothered with staffs came out on TV. It’s disgusting. If she doesn’t think what she did was wrong then I’d like for her to explain logic of her actions and what she did to staff.”

In the meantime, Seo Ye-ji released a statement on the 13th through her agency and denied all rumors of bullying and controlling Kim Jung-hyun‘s action on the set of ‘Time‘ following Dispatch’s report.  She also stated that “she prepared for admission to Madrid-based University of Complutense but failed to attend after debuting as an actress in the industry.”