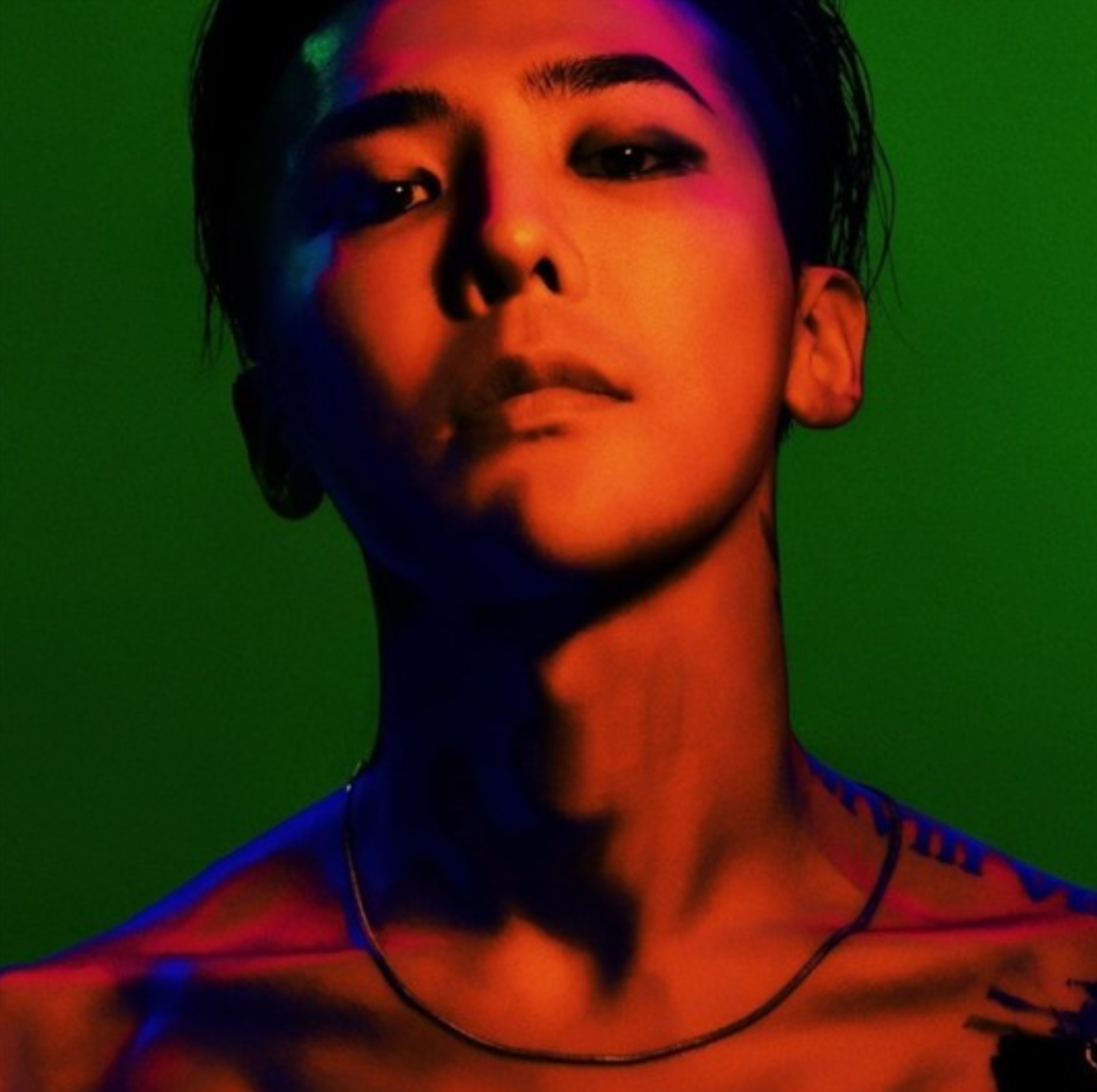 Music industry officials are paying attention to G Dragon‘s return to the industry.

After recent news that GD is reportedly in the studio making music, the music industry has begun to pay attention. Whether solo, unit, or group comeback, the release date of the album is expected to be early next year as soon as possible. As expected, if the album is released in the middle of next year, Big Bang’s hiatus from the music industry will be 3 years since their single release of “Flower Road” in 2018 and 4 years since G Dragon’s solo album “Kwon Ji Young” in 2017.

Whether solo or a unit, his comeback is expected to cause a strong ripple in the industry. No matter how popular idols are, if they’re gone for a long time and release a solo album, their popularity decreases. But this is not the case for G Dragon because Big Bang is the group that opened the door to Kpop. 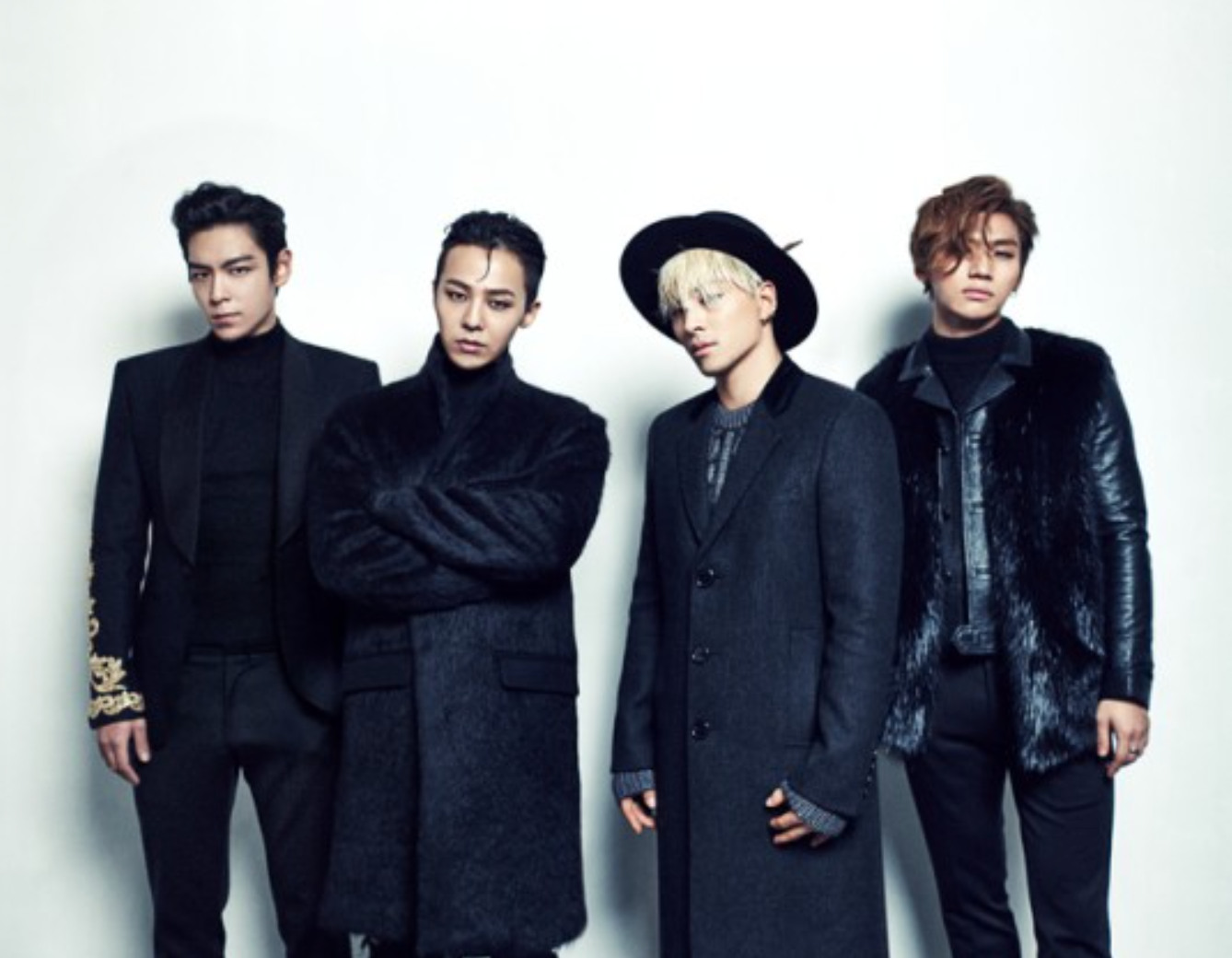 The industry is also paying to Big Bang’s group activities. Excluding Seungri, the other four members TOP, G Dragon, Daesung and Taeyang all renewed their contracts with YG.

Now that YG has overcome the “Burning Sun” controversy, it appears they’re preparing to make a strong return to the industry. In particular, BLACKPINK became a force this year after gaining global popularity.

Now that Big Bang members are expected to make a return to the industry, many are predicting that YG will rebuild their glory days with a one-two punch.