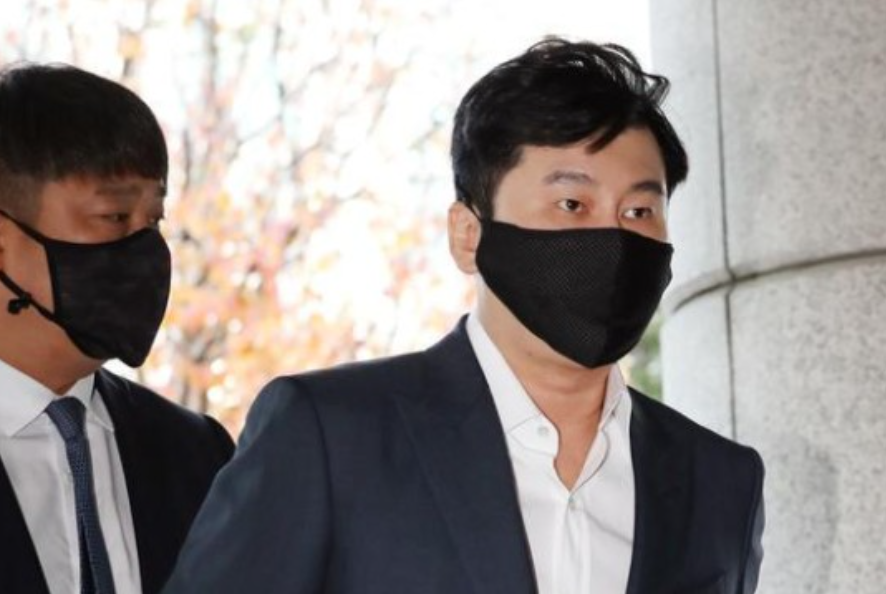 Yang Hyun Suk denied conspiring with Seungri, former Big Bang member to exchange money and prostitution. In his final statement, he said, “I’m sorry to trouble you with my carelessness. We’re seriously reflecting on ourselves and we will never repeat the same mistake again,” he stated, appealing for leniency.

In addition to the gambling charges, Yang Hyun Suk was investigated for arranging sexual services for foreign investors but was cleared of charges for “insufficient evidence.”

Regarding allegations that he illegally raised gambling funds through an unregistered foreign “exchange” method (“hwanchigi”), the prosecution did not indict him.

In addition, Yang Hyun Suk is accused of aiding and abetting a crime by threatening a whistleblower (Han Seo Hee) who brought forward allegations that iKON member B.I allegedly purchased drugs. Regarding this case, the Seoul Central District Prosecutor’s Office has recently taken over the case from the Suwon District Prosecutor’s Office and is currently conducting investigations.

In the meantime, Yang Hyun Suk ignored all reporter questions as he left his vehicle.