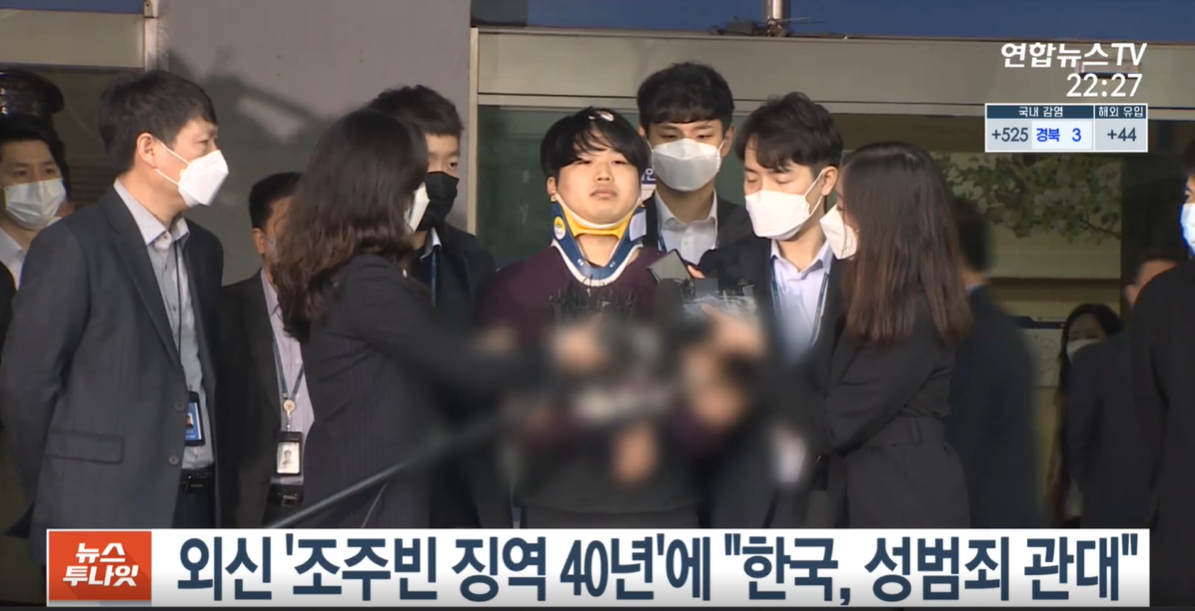 Cho Joo Bin, the operator of “Nth Room” and “Baksa Room” accused of producing and distributing videos where he sexually exploited minors was sentenced to 40 years in prison in the first trial.

Afterwards, CNN criticized Korea for their “misogyny problem” in Korean society as the main cause of the Nth Room cases stating, “in 2018, tens of thousands of women rushed to the streets to denounce illegal filming in motels and public restrooms.”

The Washington Post also mocked Korea for their digital sex crime standards calling them “weak” and called out their laws for “often lightly punishing sex offenders.”