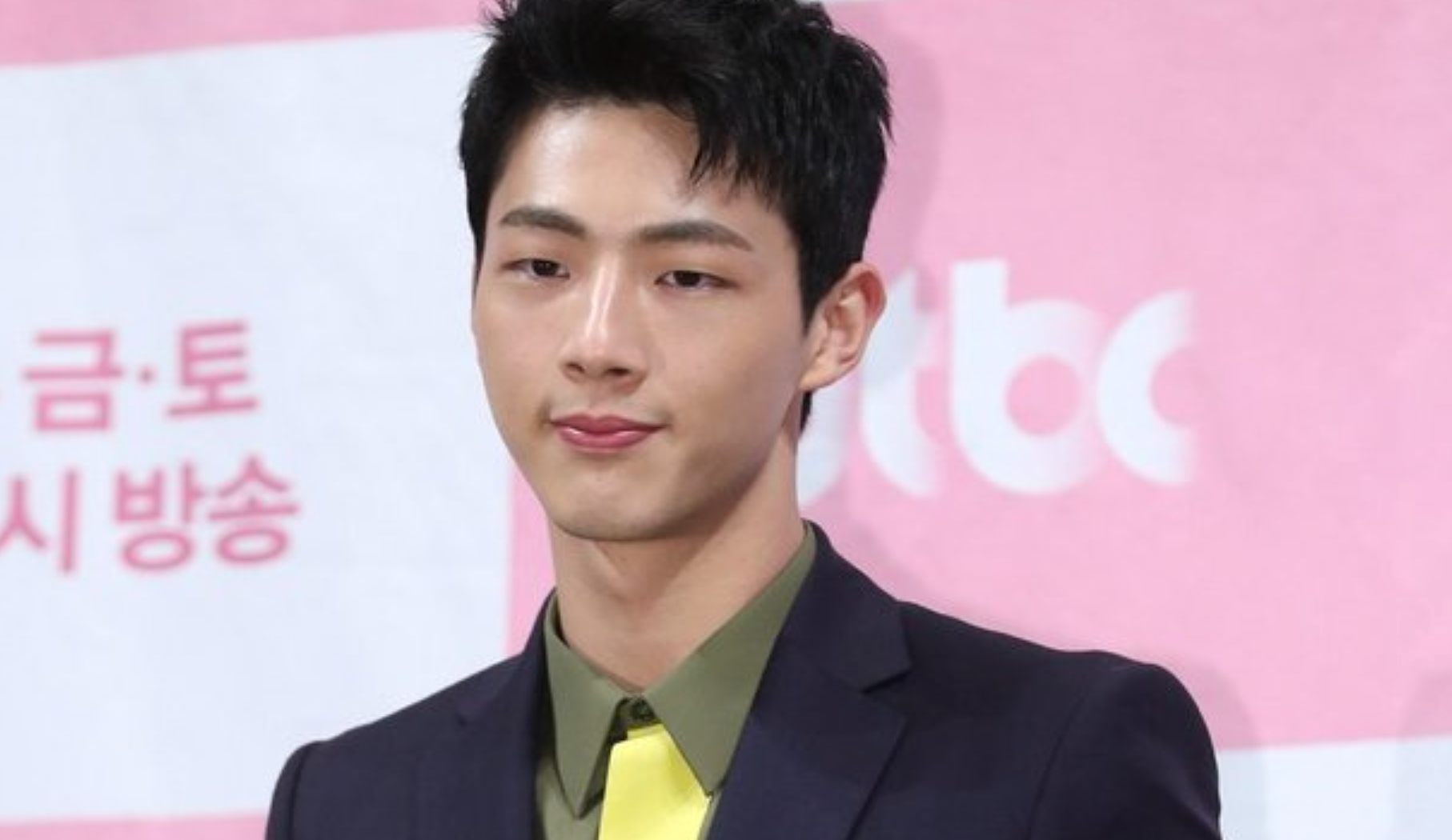 KBS‘ ‘River Where The Moon Rises‘ has filed 3 billion won lawsuit against Ji-soo.

On the 2nd, Victory Contents, the production company of the drama filed a damages suit against Ji-soo’s agency Key East for massive losses due to Ji-soo’s school violence.

Victory Contents stated, “On the 1st we filed a lawsuit against Key East in the Seoul Central District Court for damages. As you probably guessed, this case is related to their artist Jisoo’s school violence scandal. At the beginning of last month after Jisoo’s victims came forward, he admitted to the bullying and halted all activities leaving his drama that had already aired its first 6 episodes. The other 19 had also been filmed. Despite knowing this, Key East and Ji-soo still halted all activities right around the time filming was almost done. Because of that, we had to re-film a lot of the episodes.”

“This drama was already a masterpiece with massive production costs so to re-film episodes, the additional cost was severe. But in order to keep our promise to the viewers, all the episodes from 1-6 had to be re-filmed and re-worked. The decision to re-film was a big decision because we suffered massive losses from the additional staff expenses, venue and equipment usage fees, appearance fees and art expenses.”

“We tried diligently to recoup the expenses from Key East but because they weren’t cooperating inevitably we had to file a complaint. We will try to finalize the lawsuit as soon as possible to ensure broadcasters and viewers can get back to watching even better programs in the future.”