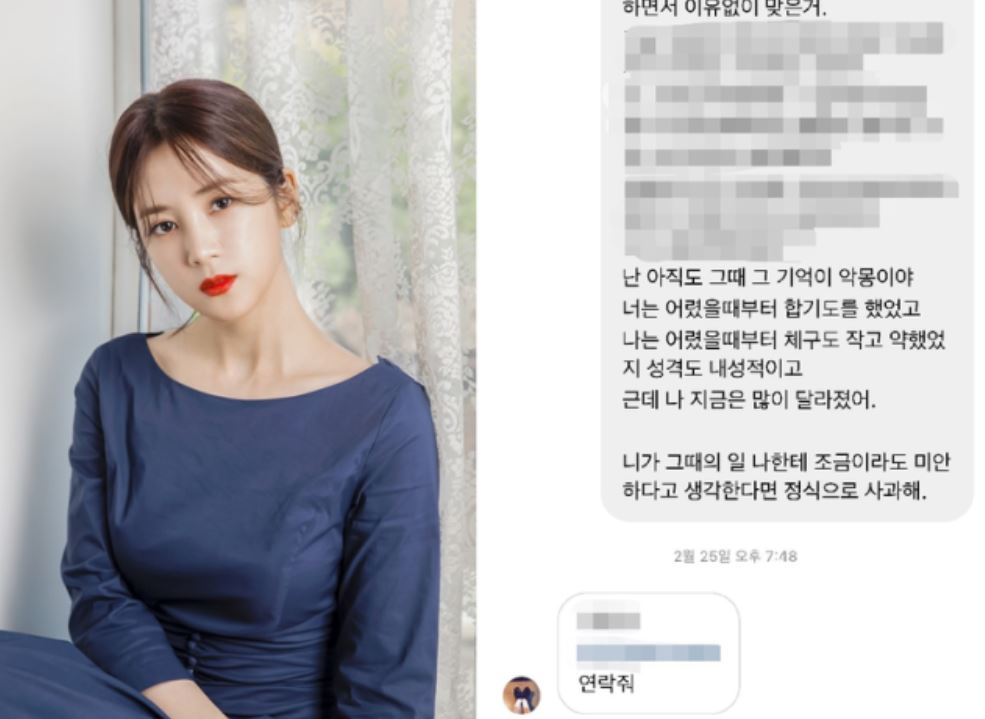 Article: [Exclusive] Apink Chorong’s under suspicion of school violence, “She slapped me on the cheek” vs. agency “clearly libel”

On the 5th, A revealed further testimony of Apink Chorong‘s assault during their school days.

A told MBN, “When I was in high school, I was dragged into an alley in Sachang-dong, Cheongju and was gang assaulted. She [Chorong] was laughing as she slapped me on the cheek. Park Chorong’s friends who were surrounding me also hit me at random on my head and shoulders, kicked my legs, pulled my hair and assaulted me severa times. One of the members of the “group” grabbed my clothes and said, “let’s take off her clothes too.” Up to this day, I still remember the clothes I wore that day.”

She added, “I thought maybe if I received a sincere apology from the perpetrator my wounds would heal so I personally sent a DM to Park Chorong. I never dreamed the victim would be investigated for defamation and attempted blackmail for reaching out for an apology. “

A then revealed contents of the Instagram DM to Chorong along with past photos of her underage drinking. A wrote, “I still remember that time as a nightmare. If you’re really sorry for what you did to me even a little, officially apologize.” Chorong replied, “please contact me.” 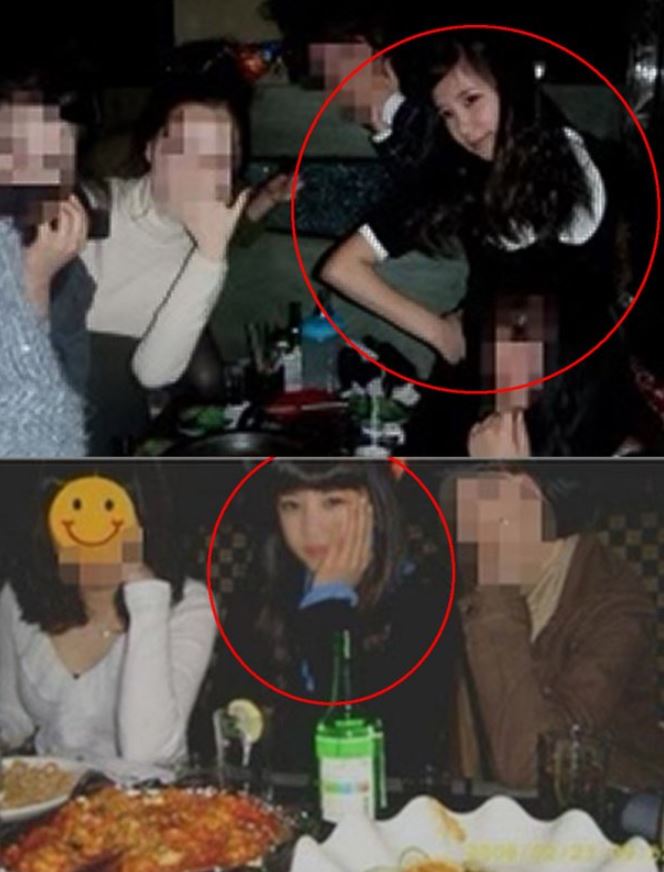 In the meantime, PlayM refuted the report with a hard-line stance stating that “its clearly libel. The victim threatened Park Chorong with the same evidence even after they fixed the relationship but she kept backtracking.”