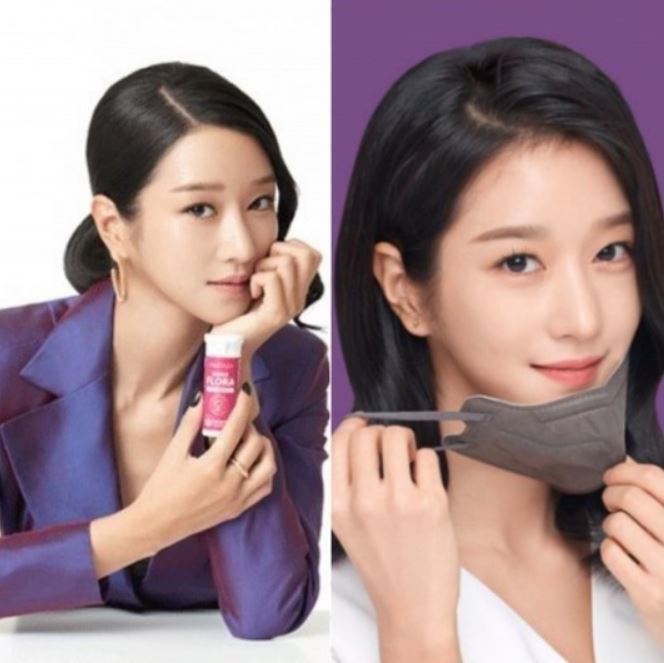 According to an exclusive report by Sports Kyunghyang on the 14th, Yuhan Health‘s lifestyle brand ‘New Origin‘ deleted all its Seo Yeji ‘Inner Flora‘ CFs. The actress became the brand’s exclusive model last year but all promotional contents previously posted on its homepage, shopping malls, and SNS have been replaced or deleted.

Mask brand Aer also deleted its promotional photos of the actress from their website. An official from the brand stated, “there are a lot of complaints from our customers that visit the store so its unavoidable that we had to make this decision.” 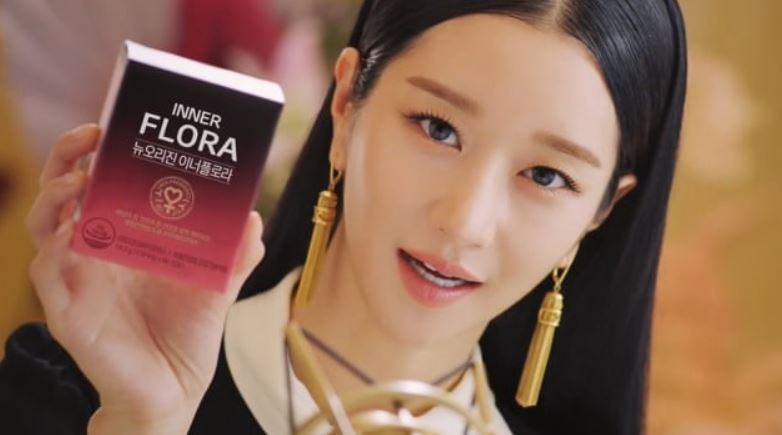 However, not all brands have dropped her. An official from another brand stated to Kyunghyang, “there is no plan or internal discussions currently to remove Seo Ye-ji as a promotional model.”

It’s estimated that if the company claims damages and penalties for Seo Ye-ji’s ‘hakpok (bullying)’, staff ‘gapjil (power trip)’, academic forgery and Kim Jung-hyun’s “controlling” scandals, she would have to compensate the brands penalties of up to 3 billion won or more per year.

A CF industry official stated, “Seo Ye-ji’s CF fee went up after she appeared on ‘Its Okay Not To Be Okay’ last year.”

In the meantime, Seo Ye-ji had denied all rumors including “controlling” claims from Dispatch report.